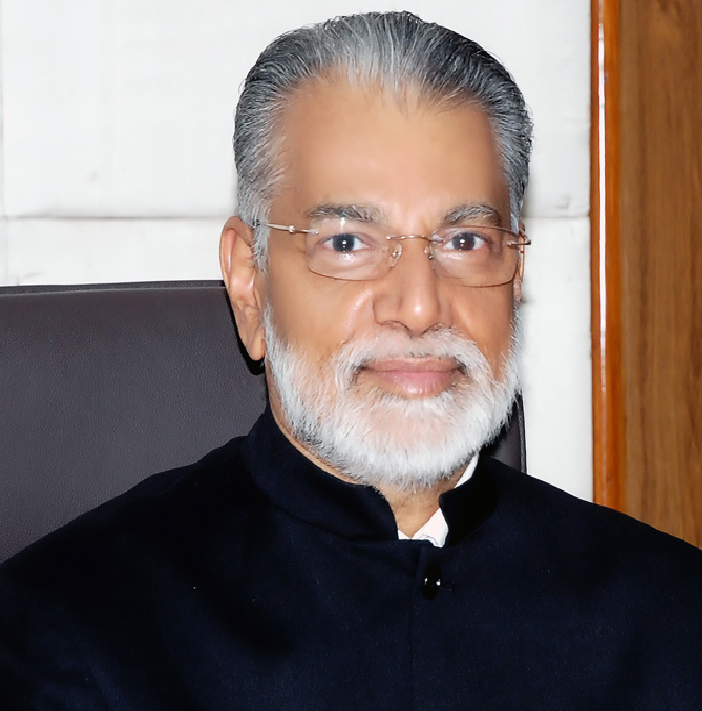 Dr. K. Radhakrishnan, an Indian space scientist headed the Indian Space Research Organisation (ISRO) between November 2009 to December 2014 as Chairman of  Space Commission, Secretary of the Department of Space and Chairman of ISRO. Prior to this, he was the Director of Vikram Sarabhai Space Centre (2007-2009) and Director of National Remote Sensing Agency (2005-2008) of the Department of Space. He had a brief stint of five years (2000-2005) in the Ministry of Earth Sciences as Director of Indian National Centre for Ocean Information Services (INCOIS). In 2014 received  the Padma Bhushan Award for contribution to Science and Engineering, especially in the field of Space Science and Technology. He was  chosen as of the top ten scientific personalities in 2014 by Nature Science Journal . 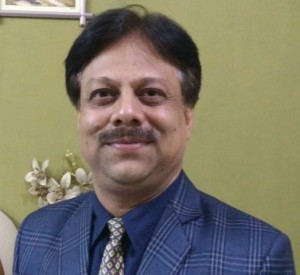 Dr. SHAILENDRA JAIN
Director
Sant Longowal Institute of Engineering & Technology
Longowal
Tel: 01672-253100
director@sliet.ac.in
Prof. Shailendra Jain, has joined as Director SLIET on 3rd Nov. 2017, and is currently on deputation from Maulana Azad NIT Bhopal (MP), where he is a Professor in the Department of Electrical Engineering. He has over 23 years of experience in teaching, research and academic administration. After graduating in 1990 in Electrical Engineering from SATI Vidisha (MP), he obtained his masters degree in 1994, in Power Electronics from SGSITS Indore (MP). He received his PhD Degree from IIT Roorkee in 2003. Dr Jain was a Post Doctoral Fellow at University of Western Ontario, London, Canada in 2007.
His field of specialization are Power Electronics and Drives, Power Quality Improvement, Active Power Filters, High Power Factor Converters, Multilevel Inverters, Electrical Vehicular Applications, Fuel cell based Distributed Generation and High Speed Transit System.
He has guided 18 PhD and 60 M. Tech. Dissertations and published 100+ papers in Web of Science, Scopus and other peer reviewed Journals.
Dr Jain is the recipient of “Career Award for Young Teachers”, awarded by AICTE, New Delhi to Technical Teachers of below 35 Yrs for their significant research contribution (2004). He was honoured by Institution of Engineers, India IE(I) for significant contribution in the field of Electrical Engineering on 39th Engineers Day (2006). He has been selected for 2016 Outstanding Branch Counsellor award by IEEE R10 Asia-Pacific Region. He was the founder Branch Counsellor of IEEE MANIT Student Branch, and under his guidance Chapter won Darrel Chong Bronze and Gold Student Activity Awards in 2013 and 2015 respectively.
He has authored 02 books on Modelling and Simulation using MATLAB-Simulink, handled sponsored R&D Projects funded by DST, MHRD, AICTE and IE(I), and Consultancy Projects of Govt Organizations and Industries. He has organised many Faculty Development Programs both sponsored and self-financed, as Coordinator and Principal Teacher, and delivered 150+ Expert Lectures at NITs/IITs/State Level and Other Technical Institutions.
He is the Senior member of IEEE USA, Fellow of Institution of Engineers IE(I), and Life Member of ISTE.

Proud To Be Part of SLIET